Health workers in the country under the auspices of Joint Health Sector Unions (JOHESU) has declared what it called “Operation Alligator Bite“, asking its members across the country to proceed on an indefinite and total strike action from Wednesday, September 20, 2017 if government fails to meet its demand.

The Unions accused the Federal Ministry of Health and the federal government of bias in their handling of matters that concern the health sector, with preferential treatment accorded to medical doctors whenever they embark on “illegal strike” action. 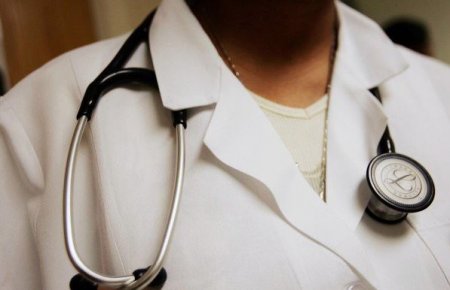 They also accused the Ministry of Health of inviting them to a meeting only to snub them, but took immediate action when the medical doctors declared their strike even though they were a non registered body performing a trade union activity.