On Thursday the Holy See stated that a reported interview between Pope Francis and an Italian journalist, which claims the Pope denied the existence of hell, should not be considered an accurate depiction of Francis’ words, but the author’s own “reconstruction.”

A recent meeting between Pope Francis and Italian journalist Eugenio Scalfari, 93, was a “private meeting for the occasion of Easter; however, without giving him any interview,” the March 29 communique stated. 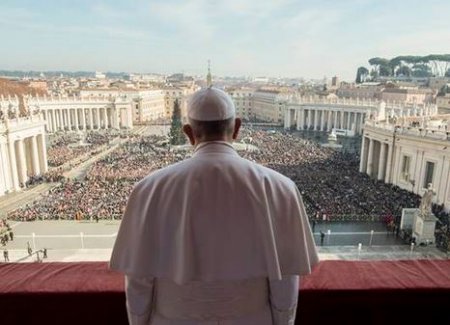