Curators
Hope Uzodinma, Imo State’s new governor-elect, has ordered that all accounts belonging to the state government be frozen with immediate effect.

The order, which became effective from Tuesday, January 14, 2020, was contained in a statement released by the director-general, Hope Uzodinma’s Campaign Organisation, Cosmas Iwu.... 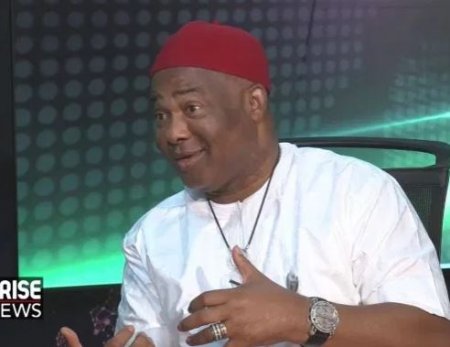 Read more via The Trent – https://ift.tt/2NtcGz0