How to avoid Lassa Fever – The Sun News

It has no known vaccine. Its general symptoms – headaches, weakness, fever, vomiting – are indistinguishable from Malaria; and its more terrifying signs – bleeding from the mouth, nose, other orifices and the gastrointestinal tract – are not dissimilar to the effects of Ebola.

It is hard to diagnose and even harder to treat once it is misdiagnosed as say, appendicitis, for instance, causing a delay in the early administration of its most effective antiviral medication, Ribavirin.

So what is this common yet unsettling illness that is being reported in states as far apart as Delta and Gombe, in a country where just last month alone 21 people died as a result, triggering major health crises anywhere new cases appear? 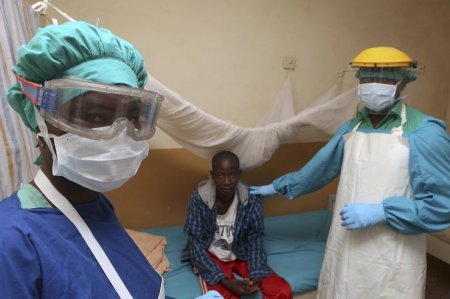