The immediate past governor of Plateau State, Jonah Jang, has responded to a statement by the anti-graft agency (ICPC) that he has refused to appear before the agency.

The spokesperson of the ICPC, Rasheedat Okoduwa, in a statement on Wednesday explained why the current senator was being sought.

“Evidence before the ICPC so far indicates that Sen. Jang allegedly committed the offences in March, 2015. 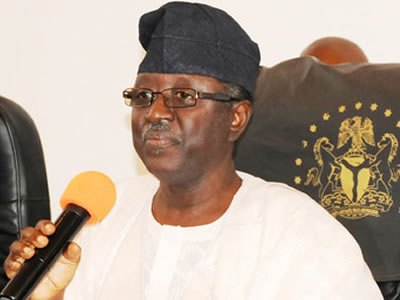 Politics Insecurity: Nigeria does not belong to any group or persons – Sen. Jang – Daily Post Nigeria