Curators
Nigeria’s Odion Ighalo, Victor Osimhen and Wilfred Ndidi have been shortlisted for the 2019 CAF Men Footballer of the Year award.

The trio were nominated alongside 27 others in a list released by the Confederation of African Football (CAF) on Sunday.

Super Falcons goalkeeper, Chidinma Nnadozie, who was impressive at the 2019 World Cup in France, also secured a spot in the list alongside six others. 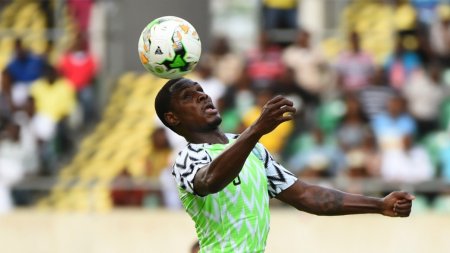