After contracting for five consecutive quarters since January 2016, the National Bureau of Statistics said in its second quarter 2017 gross domestic product (GDP) report that the country’s economy had recovered with a new 0.55 per cent growth rate. 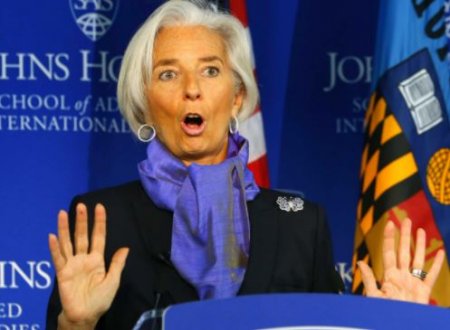 Business IMF to Nigeria: Be prudent, cautious with loans – Newtelegraph