Amazon CEO, Jeff Bezos has officially been named the richest man in the world, after taking the top spot on' Forbes' 32nd Annual World Billionaires

According to Forbes, Bezos is the first centi-billionaire at the top of the list, meaning he has a fortune of over a $100 billion. Bezos' fortune jumped more than $39 billion from 2017, which Forbes says is the biggest one year gain on the list and ever in history 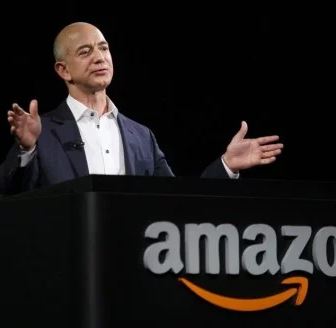