President Donald Trump’s recognition of Jerusalem as the capital of Israel has called for intensified demonstrations and protests in Palestine and also scorn for US Vice President Mike Pence due to talk with Fatah leader.

In a statement Fatah has urged Palestinians to “keep up confrontation and broaden it to all points where the Israeli army is present” in the West Bank.

Fatah called on Palestinians to keep up their demonstrations over Washington’s policy shift on Jerusalem.

Fatah leader will refuse to meet with US Vice President later this month in protest at the controversial decision. 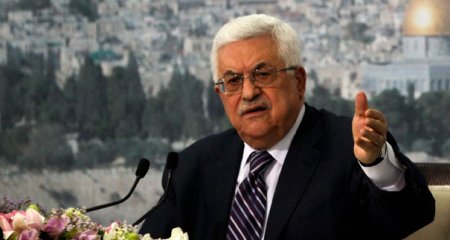 Politics Why Nigerian embassy not in Jerusalem, says envoy – The Guardian Nigeria News