Tukur had been in detention for several days for allegedly diverting $40 million he obtained to negotiate the release of more than 200 Chibok schoolgirls abducted by Islamist insurgents belonging to Boko Haram. 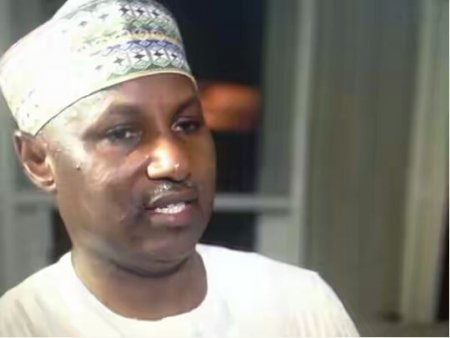 Saharareporters quoted a source as saying that Tukur was detained and interrogated on charges that included his reported pocketing of about $35 million out of $40 million budgeted for negotiating the release of Chibok girls.

The source said Tukur was released yesterday, but ordered to report to the EFCC’s headquarters in Abuja whenever he was required to do so.