A dead child was allegedly raised back to life at the Mountain Miracle and Liberation Ministries, a.k.a Liberation City, last Sunday by Pastor Chris Okafor.

Pastor Okafor was reportedly to have prayed back a dead child to life in a suspense-filled movie-like scenario.

According to report on Bella Naija, the six-month old child said to have been ill for weeks was brought to the church by her parents for prayers. Unfortunately, the child gave up the ghost as soon as they arrived the church. 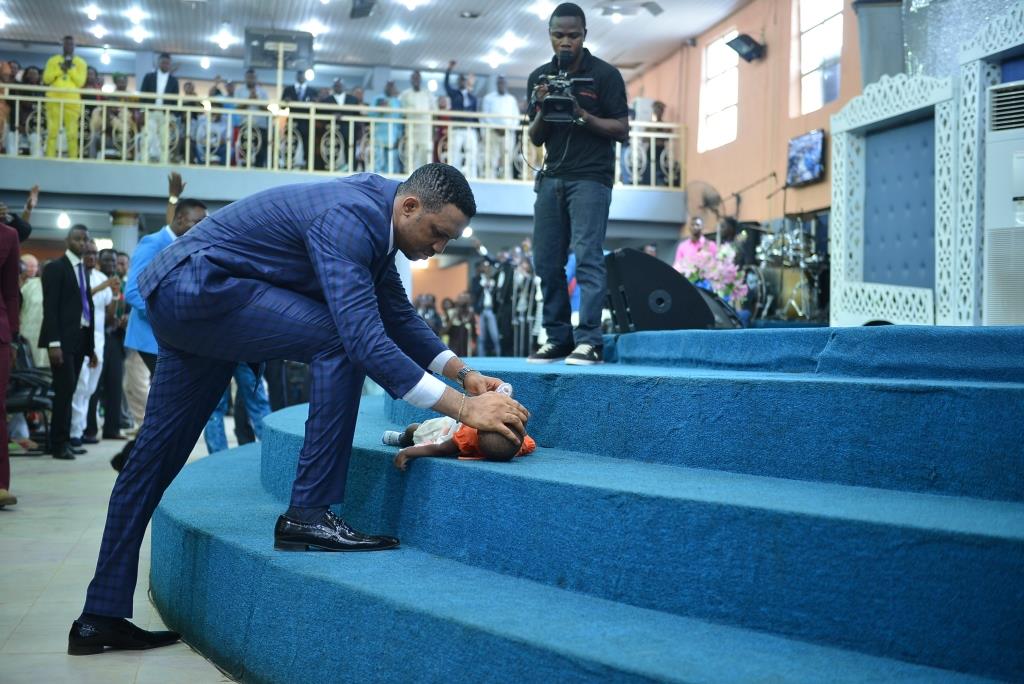 Her frantic parents eventually wept and pushed their way through to the podium where the man of God ministered to other people, and he immediately took the child from them and prayed fervently.

Then he dropped the child on the altar and commanded her spirit to come back and the child moved! The congregation exploded in tumultuous praise as the child continued to move and even later drank some water! 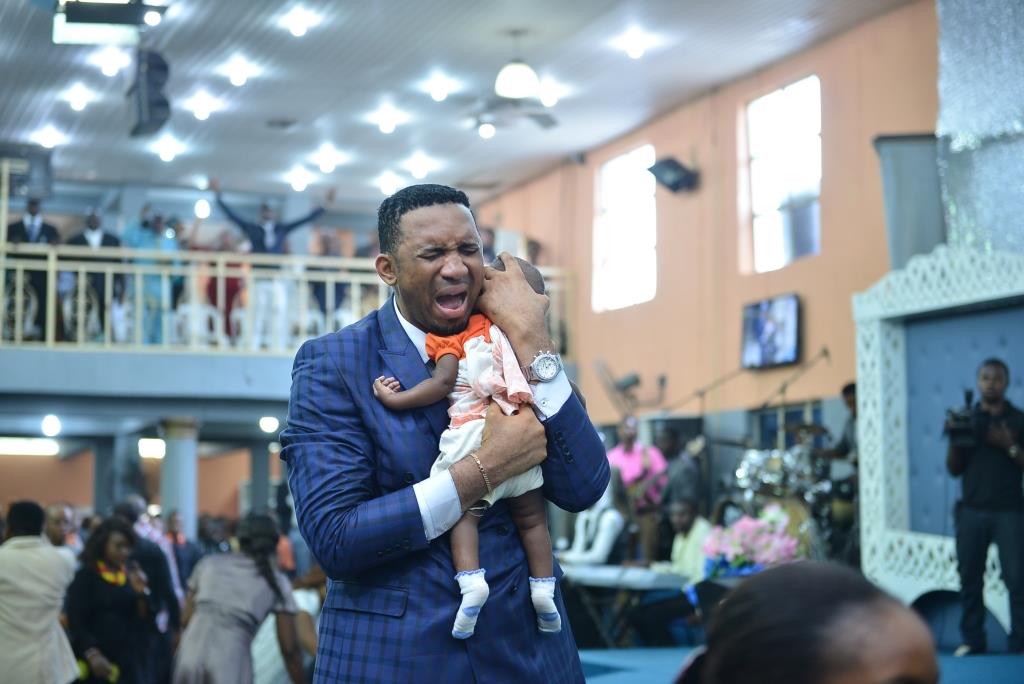 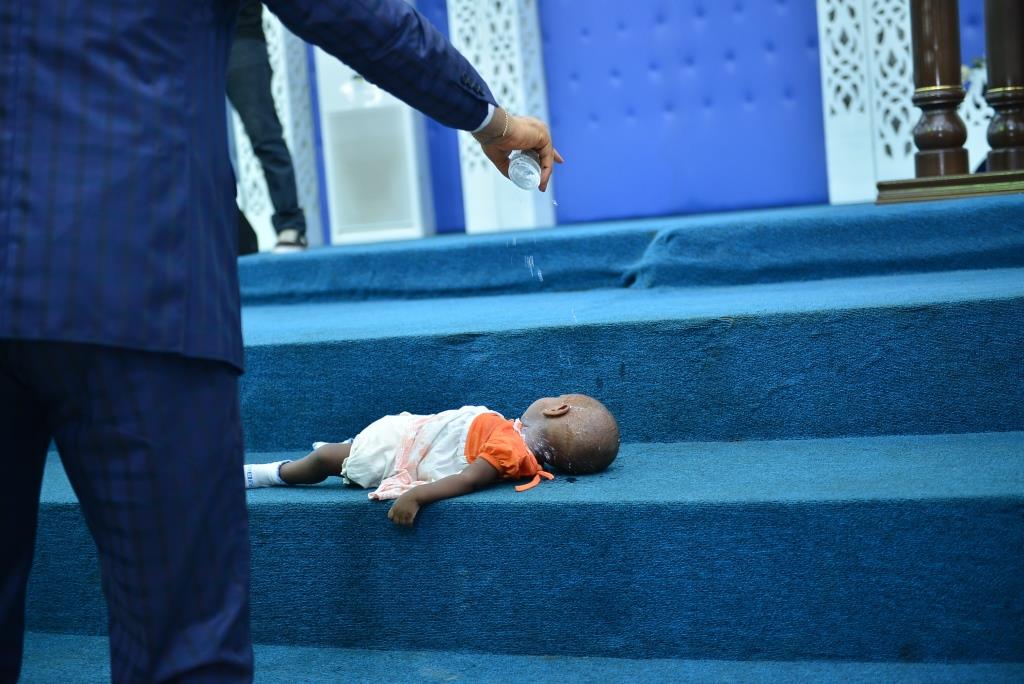 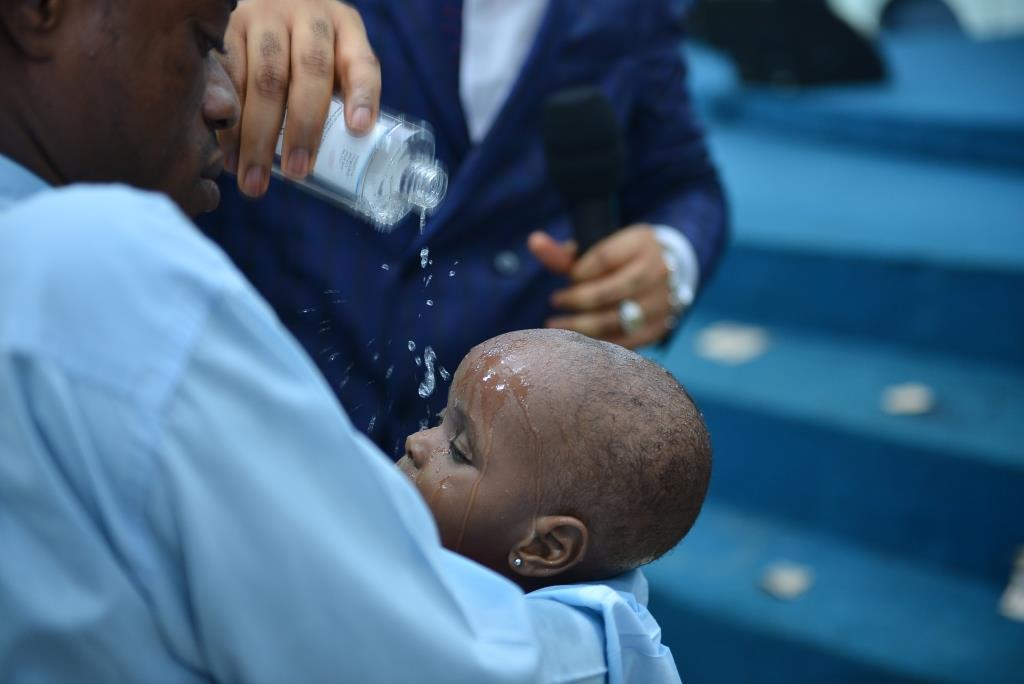 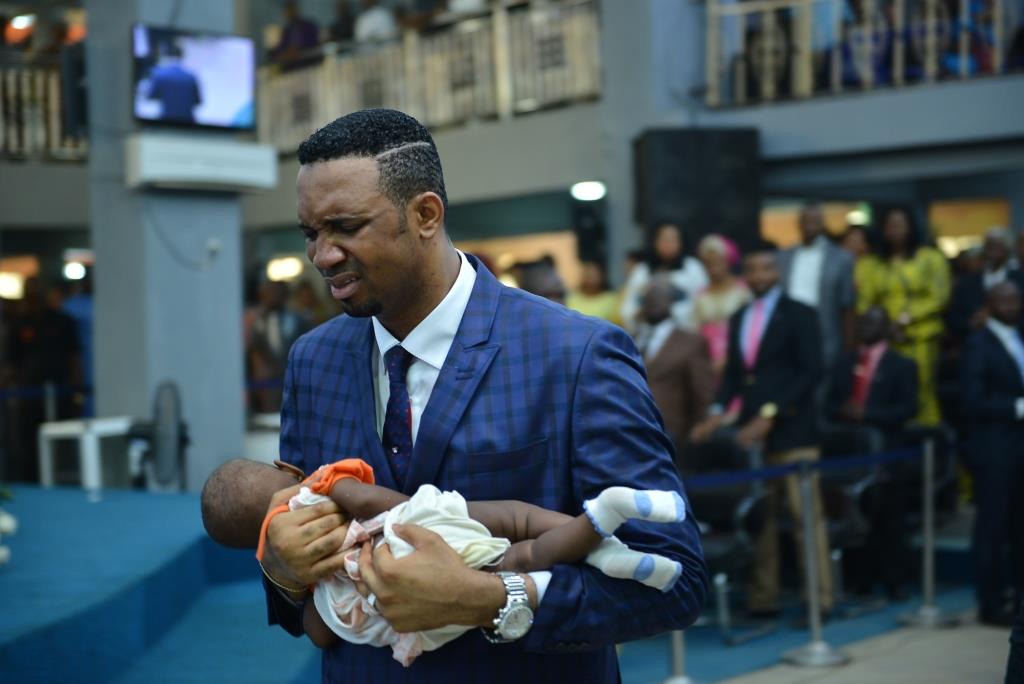 Na lie joor. Story of the gods
A

I believe in Miracles but how sure are that the baby died? . Did a Dr confirm the child dead?