He is pictured with Lagos state governor, Akinwunmi Ambode, who expressed his gratitude after the rescue operation.

It was CSP Kyari that also led the team that rescued the mother of the former Minister of Finance, Ngozi Okonjo Iweala, who was abducted in Delta State in 2012 and the arrest of notorious South West armed robber, ‘Godogodo.’ 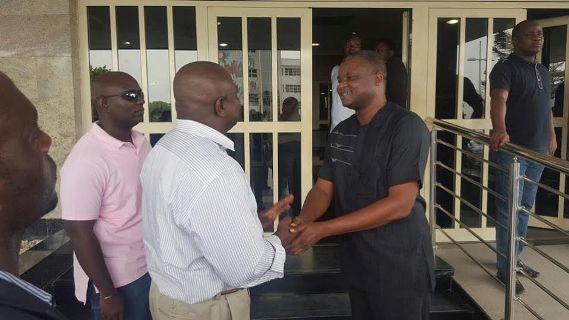 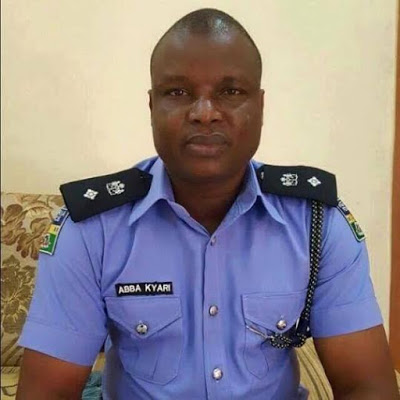 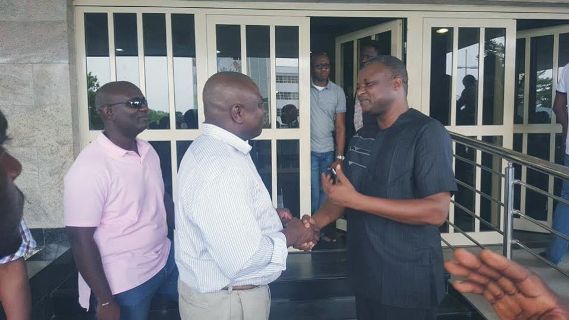