World Les Moonves, one of the highest-paid CEOs in the US, leaves CBS with a net worth of $700 million – Pulse Ng

The New Yorker published a report Sunday detailing accusations against the media executive from six women. This came after CBS hired multiple law firms to launch an investigation... 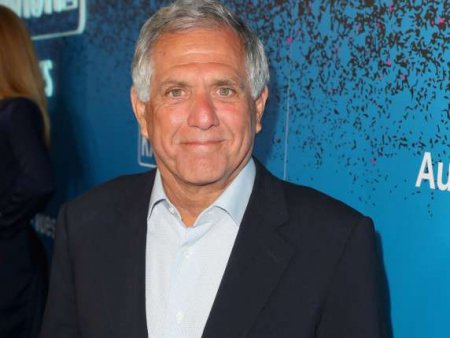 Sports Sports: Barcelona tops the 2018 list of the highest-paid sports teams in the world with $13.8 million average annual salary – pulse.ng