Russian businessman Sergei Mavrodi, whose MMM pyramid scheme deprived millions of Russians of their savings in the 1990s, has died of a heart attack, according to Russia media.

Reports said the 62-year-old was rushed to the hospital late on March 25 with pain in his chest and died several hours later.

Mavrodi's MMM financial pyramid was a typical Ponzi scheme in which earlier investors receive their profits from subsequent investors. Mavrodi promised returns of 20 percent to 75 percent a month, as well as lotteries and bonuses for investors. 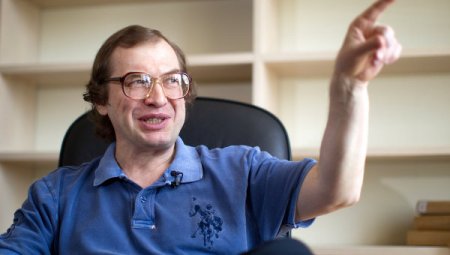 Metro MMM is back, and Nigerians are all over the place with joy – Information Nigeria