Muhammad Ali's body has arrived in his hometown of Louisville where he'll be laid to rest as the city grieves the loss of its favorite son.

An airplane carrying the boxing great's body arrived from Arizona, where he died, on Sunday afternoon ahead of a public funeral procession and service expected to draw huge crowds in honor of 'The Greatest' on Friday.

Family spokesman Bob Gunnell says Ali was accompanied by his wife, Lonnie, and other family members and friends. 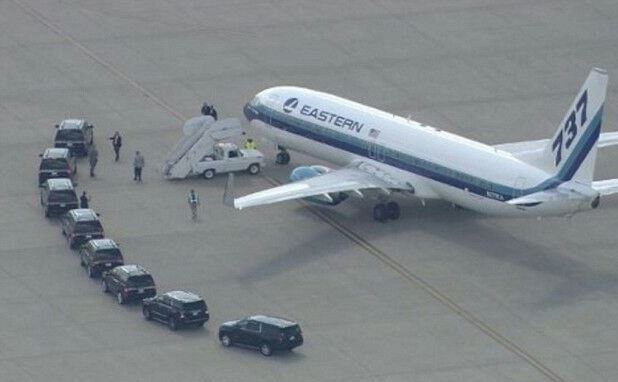 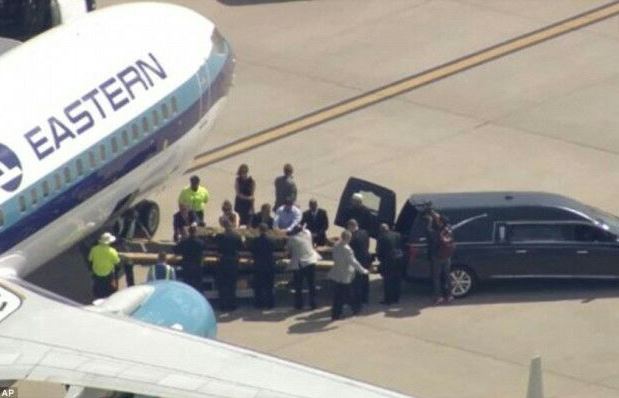 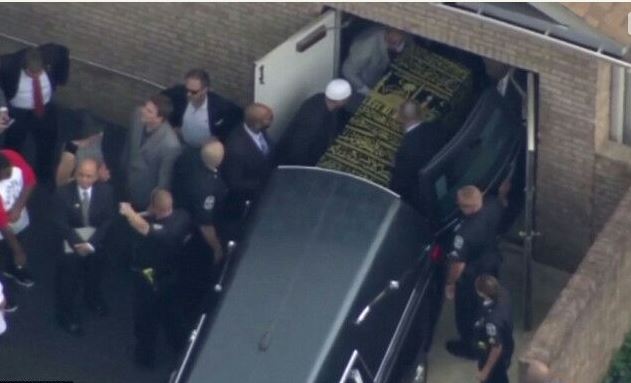 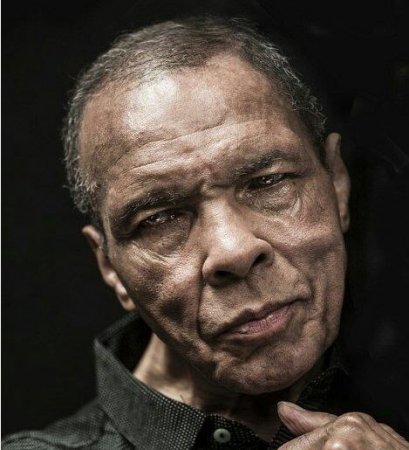