More chillingly he has described how the girl’s throat was slit like a goat by his accomplice pastor, Segun Philip and how Favour’s body trunk was opened up, to remove the heart, which was cooked for him and his mother to eat, as part of a money-making ritual. 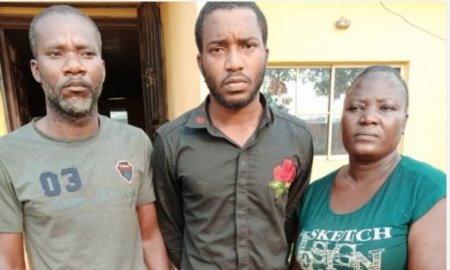 Metro I was paid N210,000 to use LASU undergraduate for money rituals – Pastor – Ladun Liadi’s Blog

Metro LASU Murder: Boyfriend shares gruesome details on how he killed and cut up Favour for ritual – Laila’s Blog