Abubakar Umar, the Corporate Affairs Commission (CAC) official who was in charge of the $1bn Malabu oil brief has been “brutally murdered”.

This is according to the agency’s head of Compliance, Justin Ndia.

The brief contains a summary of the facts and legal points in the case which will probably be argued in court.

Ndia said Umar’s murder led to the disappearance of the file in which the structure of the ownership of Malabu was “illegally” changed.

According to The Nation, he spoke when he appeared before the Hon. Rasak Atunwa-headed House of Representatives ad hoc committee on the alleged corruption , malpractices and breach of due process in the award of Oil Prospecting Licence OPL 245.

The EFCC term the Malabu transaction a “fraud,” adding that “ the international embarrassment in the manner the FGN handled the matter vis- a -vis the involvement of the former AGF and the seeming distasteful and disgraceful way the proceeds was distributed through suspicious circumstances leave much to be desired.” 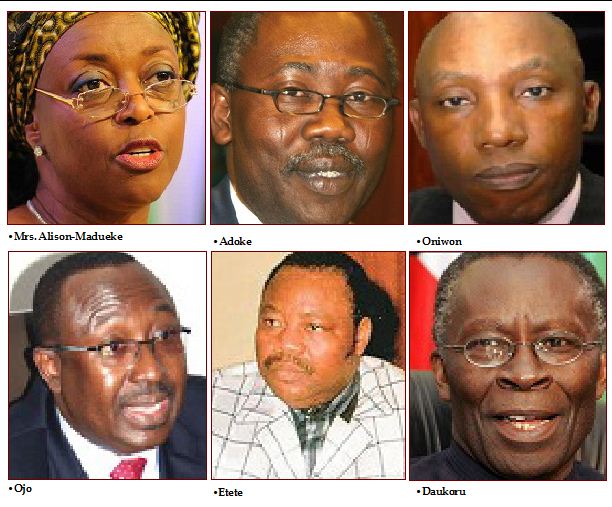