Leader of the Biafra Independence Movement, BIM, and founder of the Movement for Actualization of Sovereign State of Biafra (MASSOB), Chief Ralph Uwazuruike yesterday claimed that Nigeria would break into six different republics before 2023.

According to him, the present ‘pigeonholed six geo-political zones of the country’, namely South-East, South-South, South-West, North-Central, North-East and North-West, would metamorphose into the six republics, with South-East becoming the long agitated New Biafra, while South-South becomes Niger-Delta Republic, just as South-West and North-Central become Oduduwa and Middle-Belt Republics respectively, leaving North-East and North-West as Arewa Republic. 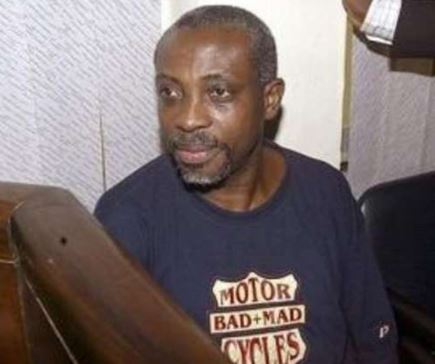