ter calling three of its proposed six witnesses in the case filed against Walter Onnoghen, the suspended Chief Justice of Nigeria (CJN), the Nigerian government has closed its case.

Onoghen is standing trial on allegations bordering on fraudulent declaration of assets.

At the resumed hearing on Thursday before the Code of Conduct Tribunal (CCT), Aliyu Umar (SAN), who led the prosecution counsel, closed its case after the third witness, Ifeoma Okeagbue, an official of Standard Chartered Bank, concluded her testimony. 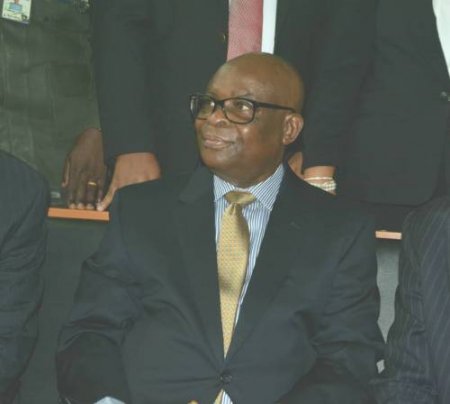