Islamist militants have killed hundreds of soldiers in attacks in northeastern Nigeria in recent weeks, security and military sources say, forcing a turnaround in the course of an insurgency which the government has frequently claimed to have vanquished. 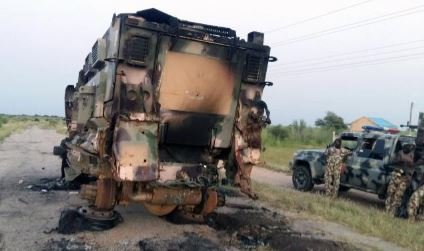