Nigerian troops of 7 Division conducted a special operation at Chingurimi, Walasa and Masa villages in Borno which were believed to have large concentration of abducted women and children were held hostages by the Boko Haram terrorists on Wednesday 4th May 2016.

The troops killed quite a number of Boko Haram terrorists and rescued 17 women, an old man and 24 children at the area. They also recovered 1 AK-47 rifle, 6 rounds of 7.62mm, 295 rounds of 7.62mm (NATO), 12 Dane Guns, 21 unserviceable mobile telephone handsets and one serviceable as well as150 different SIM cards. 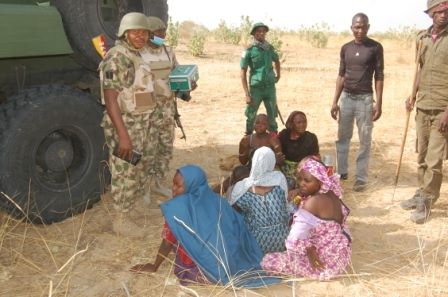 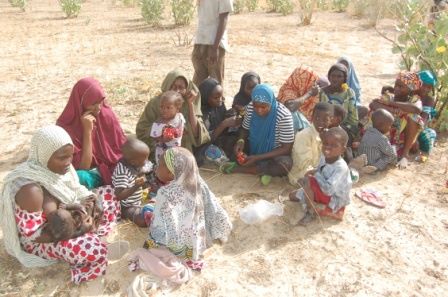 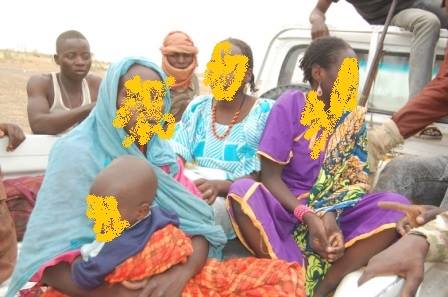 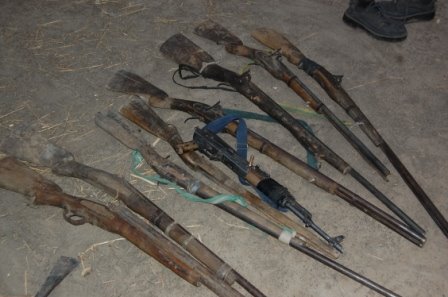