Curators
Following reported observed activities of remnants of Boko Haram terrorists around Jororo and Tombaeji villages in Geidam Local Government Area of Yobe State, troops of Operation Lafiya Dole carried out a clearance operation within the area in the early hours of Wednesday 14th Sept. 2016.

The fighting patrol team sent, came into contact with Boko Haram terrorists elements around Gajire village during which there was a firefight that lasted for about 15 minutes.

The gallant troops overpowered the terrorists, killed four of them and captured one alive. 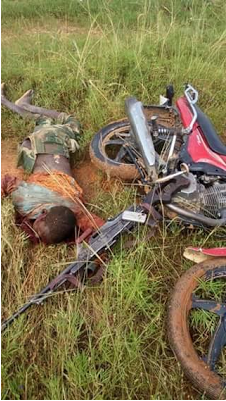 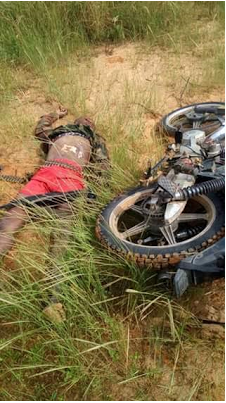 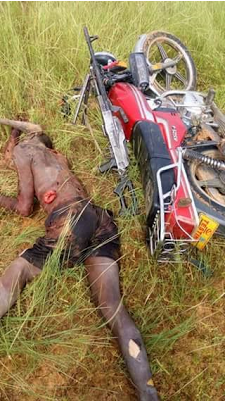 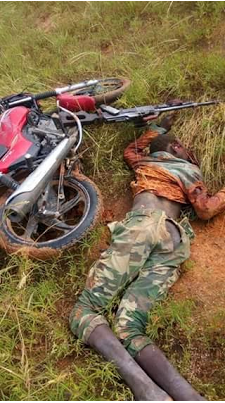