An impeccable source at the Economic and Financial Crimes Commission told PUNCH Newspaper that Amosu issued two bank drafts to the Federal Government as part of the funds allegedly diverted by his office as Chief of Air Staff. 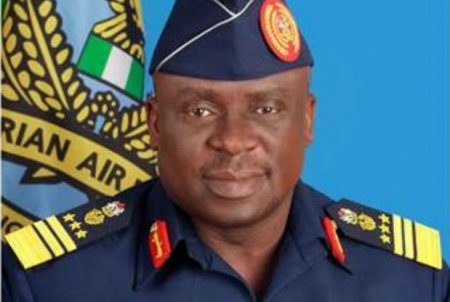 “I can confirm to you that Amosu has returned N2.3bn. He raised two bank drafts. One draft was N2bn while the second was N300m”, the source told PUNCH