Again, for the third time, President Muhammadu Buhari refused to sign the amended electoral bill into law on Monday.

According to his Senior Special Assistant on National assembly matters, Ita Enang, the latest refusal to sign the bill is due to some drafting issues that remain unaddressed, among other irregularities.

The President’s decision may signal another tug of war between the Executive and Legislature when the National assembly resumes from recess. However, a close look at the “old” act and the proposed “new” reveals that the amended version falls into three categories: THE GOOD, THE FILLERS and THE SUSPECT. 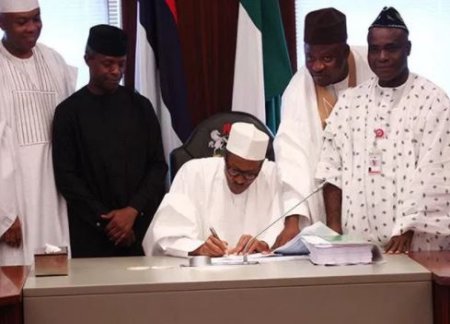