he nominations for this year's Academy Awards have been announced, with Joker leading the field with 11 nods.

The comic book villain origin story is up for best picture, best director and best actor for Joaquin Phoenix, plus eight other awards.

The Irishman, 1917 and Once Upon a Time... in Hollywood follow with 10 nominations each.

Britain's Cynthia Erivo, Anthony Hopkins, Jonathan Pryce and Florence Pugh are all up for acting prizes.

Brad Pitt is up for best supporting actor for Once Upon a Time... in Hollywood.

The 92nd Academy Awards will be held in Los Angeles on 9 February.

This year's ceremony, like last year's, will not have an overall host. 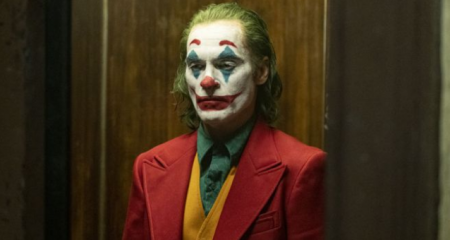 Entertainment Oscars 2020: Check Out the Full List of Winners – Olisa.tv

Dec 9, 2019
ese
E
E
Entertainment The full list of nominations for the Oscars 2019 - The Guardian