Metuh, who was arrested by the Economic and Financial Crimes Commission(EFCC) early January 2016 will be charged to court. 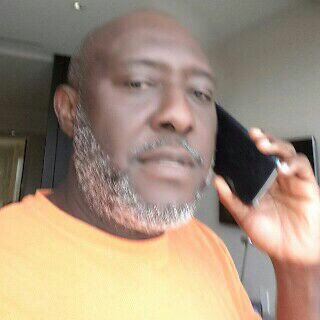 Recall that Metuh was arrested by the anti-graft agency following an investigation that showed there was a transfer of N400million into a company, Destra Investment Limited, in which he has substantial interest. The N400million payment was said to have been made from the $2.1billion arms fund.

PDP Cheiftan has since denied any of its members who transacted with the former NSA Boss, Col. Sambo Dasuki and asked members to return such money.