World Photos: Over 40 Dead As Plane Crashes In South Sudan

A Russian plane has crashed shortly after taking off from an airport in war- torn South Sudan, reportedly killing over 40 people. 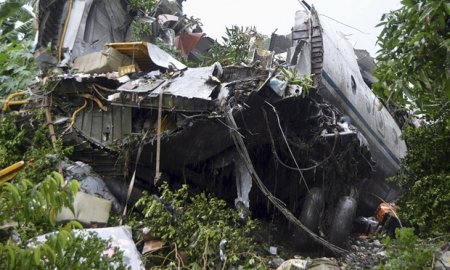 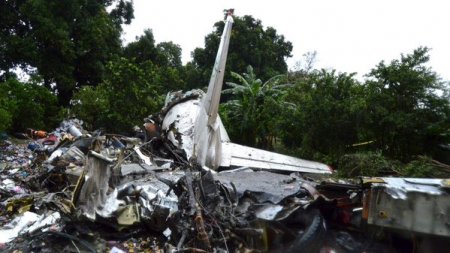 Acording to Guardian UK, a tail fin and lumps of fuselage were seen strewn across the vegetation close to the water after the crash of the Russian built cargo plane.

A presidential spokesman, Ateny Wek Ateny, told Reuters that a crew member and a child passenger survived the crash. 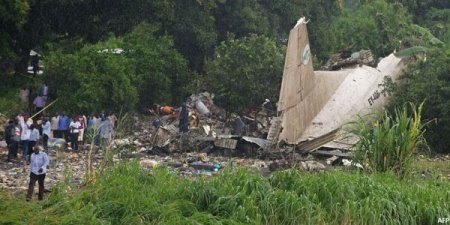 World Horror! Plane Trying To Take Off Crashes Into A Helicopter In The Airport, People Dead (Photos) – Tori News