Vincent Maxwell, an assistant superintendent of police, says the officers killed by soldiers in Taraba state were among the best on the inspector-general of police’s intelligence response team (IRT).

The team is known for handling special crime cases across the country.

On Wednesday, Frank Mba, police spokesman, had explained that the personnel,led by Felix Adolije, an assistant superintendent, were on a covert mission to arrest one Hamisu, a high-profile kidnap suspect, when they were attacked by the troops 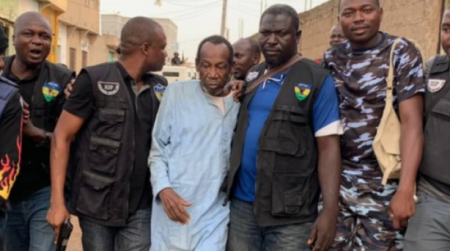