A copy of the book, Full Disclosure, was obtained by the Guardian. In it, Stormy spoke about the president's genitals, which she likens to a character from the game Mario Kart. 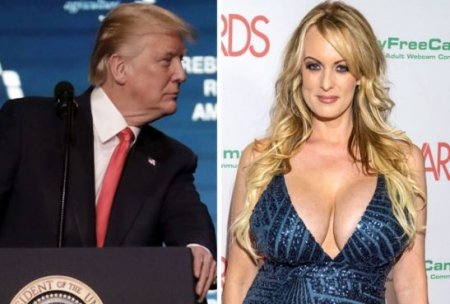 World Trump calls Stormy Daniels ‘Horseface’ after a federal judge dismissed her lawsuit against him – Pulse.ng