Fresh facts have emerged revealing that the adoption of direct primaries by the All Progressives Congress, APC, was an initiative President Muhammadu Buhari bought following strong conviction that the exercise would not only check money politics but will also help the party choose popular candidates for elections.

Contrary to growing insinuations that the method was introduced to boost President Buhari’s inclination for populism, Saturday Vanguard learned that he opted for it as a direct response to the conduct of APC governorship primaries in Ekiti State, where the exercise was reportedly monitised. 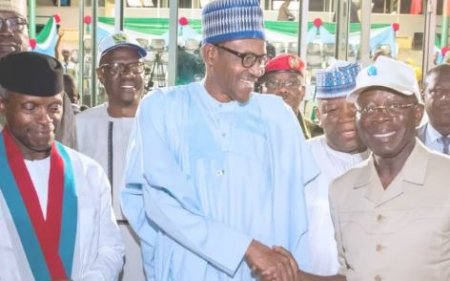