The rescue operations at the collapsed building site of the Synagogue Church of All Nationa, Lagos have come to an end with 80 people confirmed dead.

After 6 days of unhappy work, 131 people have been rescued along with the 80 bodies of the deceased.

South-West spokesperson for the National Emergency Management Agency, NEMA, has described the rescue operation as "successful."

“Though we had initial problem in the beginning, everything went well,” Mr. Farinloye Thursday over the phone.

Emergency rescue officials who arrived soon after the building collapsed around noon last Friday were attacked by church members who wanted to deny them access into the church.

Journalists were not also spared the assault as mobile phones and cameras were smashed by overzealous members of the church. 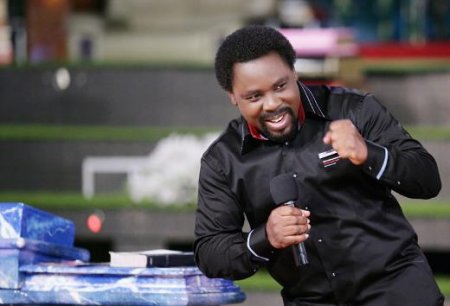