Sports The best man won, I had issues before the fight ― Wilder – Vanguard News

Curators
Defeated champion, Deontay Wilder, has congratulated the Gypsy King, Tyson Fury, after he was knocked out in Round 7 of the much-anticipated bout.

Wilder, furious with his corner for throwing in the towel, saying he was a warrior and would have preferred to fight on even though he … 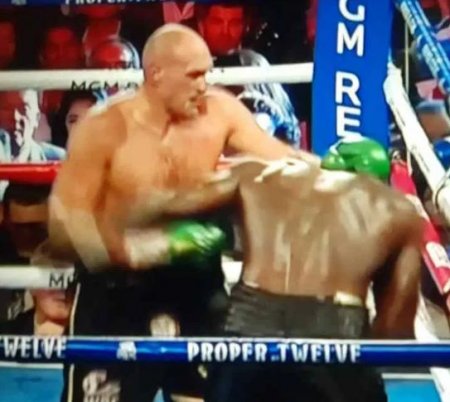