Recall Melaye recently posted a video of some men allegedly mocking Senator Smart on his instagram page? Now Deola is claiming, Melaye has been calling them (probably her father) and even claimed Melaye was at their home tonight but was ignored. So upset was she that she took to instagram to call him out saying he is nothing but a coward. 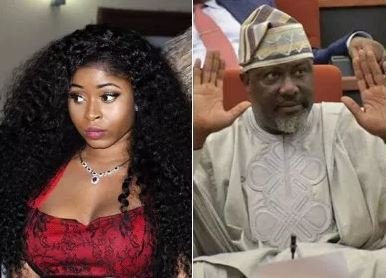 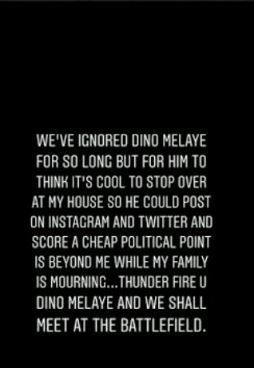