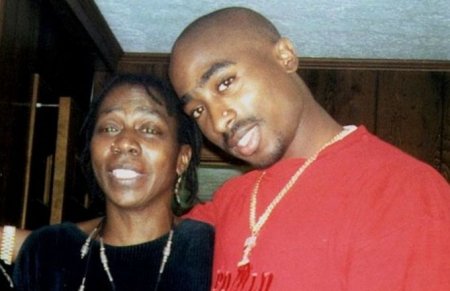 Tupac's mother, Afeni Shakur, has died at the age of 69. The Marin County Sheriff's Office of northern California confirmed her death Tuesday morning. 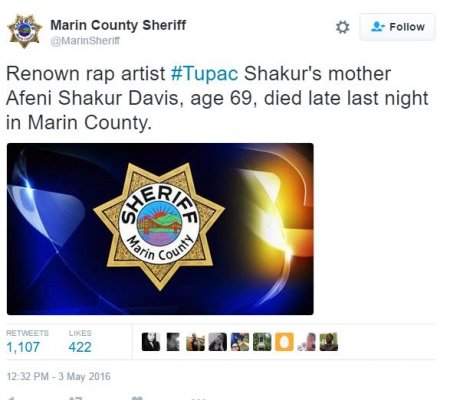 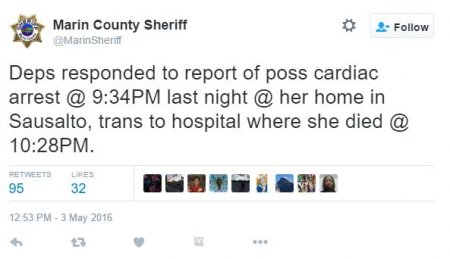 Shakur, a political activist and member of the black nationalist group Black Panther Party, has long been a visible presence in both American public life and in Tupac's music. She was famously arrested in 1969 along with other Black Panthers for conspiracy to bomb multiple New York City landmarks. She was acquitted in 1971 and gave birth to Tupac just one month later.
Share:
Facebook Twitter WhatsApp Email Share Link
Top