A cache of documents containing the personal information of 22,000 ISIS Jihadists in Syria and Iraq has been retrieved by U.K intelligence chiefs after a disgruntled recruit stole the memory card of ISIS' leader, DailyMail reports.

In what could be the biggest breakthrough in the fight against Terrorism, the document contains; names, nationalities, addresses, telephone numbers, family contacts and even blood type of 22,000 recruits and also contains the details of at least 16 British fighters, including Birmingham hacker Junaid Hussain and Cardiff-born Reyaad Khan and British rapper Abdel Bary, a 26-year-old from London who joined ISIS in 2013 after visiting Libya, Egypt and Turkey.

Intelligence experts believe this is the biggest ISIS intelligence haul uncovered since the war against the terrorist group started. 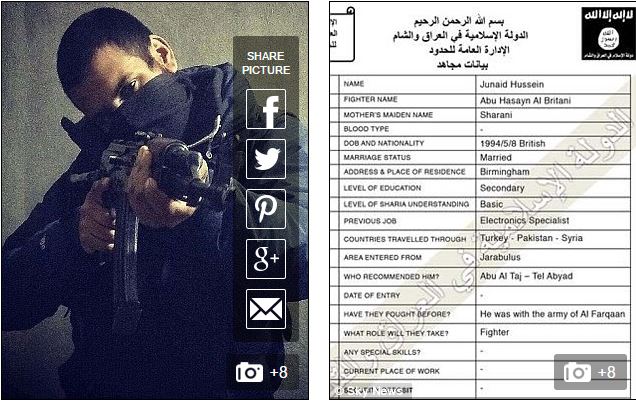 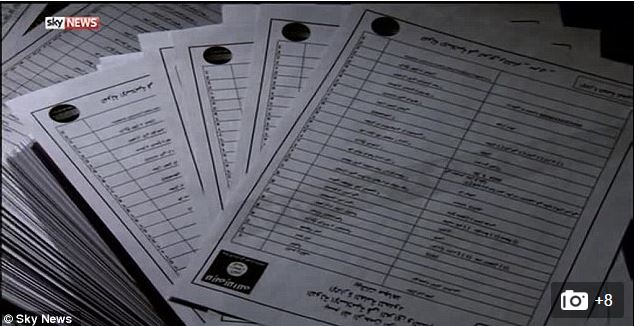 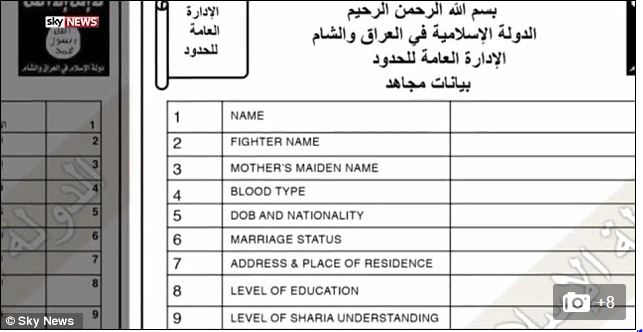