Buhari had on Sunday night, arrived the United States (U.S.) to attend the 74th Session of the UN General Assembly, which officially opened on September 17. He was received … 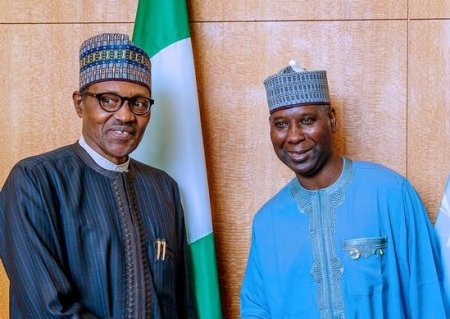