About nineteen states are raising the minimum wage today in a shift that stands to lift the income of millions of workers.

Oregon, Washington, D.C., and Maryland will see wage increases in their states later on this year. 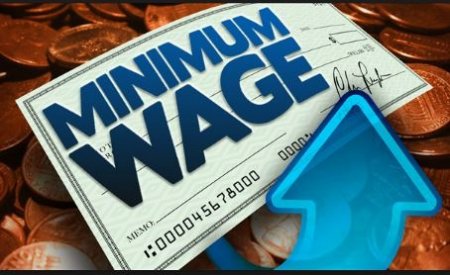 New York State, for example, will see the minimum wage rise to $11 in New York City, $10 in downstate suburbs, and $9.70 elsewhere. Small businesses in the city will increase the wage to $10.50 for city employees, ABC station WABC-TV in New York reported.

Alvin Major, a New York City fast-food worker, and 51-year-old father of four, told The Associated Press that the increase in pay will make a difference in people’s lives.