Curators
According to The Tribune, Donald Trump‘s administration announced on Friday that will begin restraining immigrants from Nigeria, Kyrgyzstan, Myanmar, Eritrea, Sudan and Tanzania from entering the U.S. 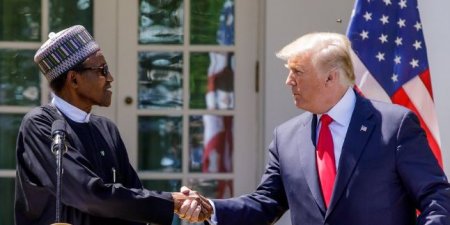 Politics Nigerians are no longer allowed to apply for visas to immigrate to the U.S – Legit.ng