A 20-year-old man, identified as Abdullateef Ibrahim, arrested by the Niger State Police Command for allegedly raping a five-year-old girl, has revealed how he started the act.

While pleaded for forgiveness, Ibrahim said he started raping children after his girlfriend left him.

The Niger State Police Public Relations Officer, Muhammad Abubakar, said on Sunday that the suspect was apprehended by operatives attached to Nasko police division, adding that he had been charged to court. 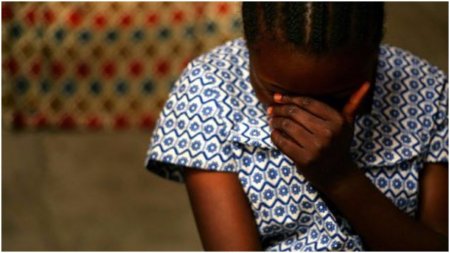