Curators
After months of speculation around the wedding guest list of the year, it has been confirmed that Prince Harry and Meghan Markle will not invite an official list of political leaders when they marry on 19 May.

This means Prime Minister Theresa May and US President Donald Trump will not be attending the royal wedding.

It has been decided that an official list of political leaders – both UK and international – is not required for Prince Harry and Ms. Markle’s wedding," a Kensington Palace spokesman said. "Her Majesty’s Government was consulted on this decision, which was taken by The Royal Household." 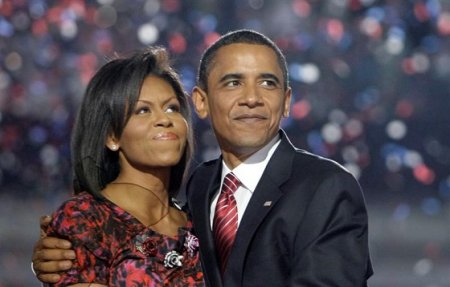