The Minister of Communication, Adebayo Shittu says a proposal by the Nigerian government to impose a 10 per cent tax on phone calls, text messages, data and more, would help enhance telecommunication services in the country.

Mr. Shittu told the News Agency of Nigeria (NAN) on Friday in Osogbo, Osun State, that the proposed tax would also help to improve telecommunication infrastructure.

“We have a lot of deficiency in the provision of infrastructure in the telecommunication sector. 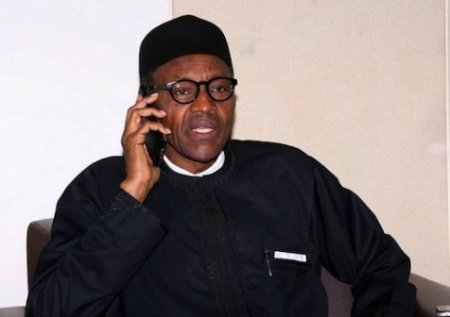 “And I believe that those who proposed the bill must have thought that government centrally relies on tax because without tax, government cannot operate,” he said.

The minister said the ministry was proposing a workshop to sensitise the public on the new bill.

The plan has been widely criticised by Nigerians.