An official, Malam Aminu Danjibga told newsmen on Tuesday in Gusau that the prayers would hold from now till the end of May.

Danjibga who is the Chairman of the preaching and prayer sub-committee of the 7th anniversary of Gov. Abdul’aziz Yari’s administration, said the special prayers were part of activities for the event. 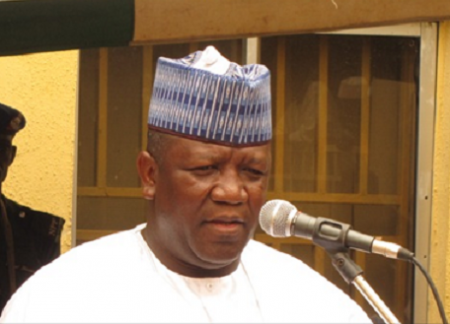 Metro Yari: In five years, bandits have killed over 3000 in Zamfara – TheCable