World 12 Most Powerful Women In Politics 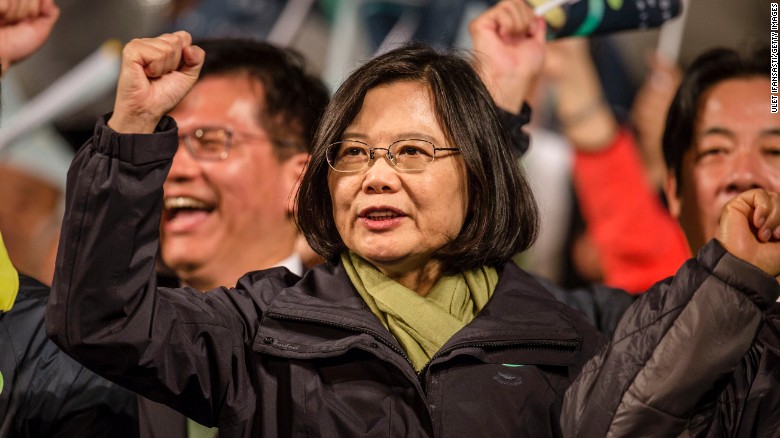 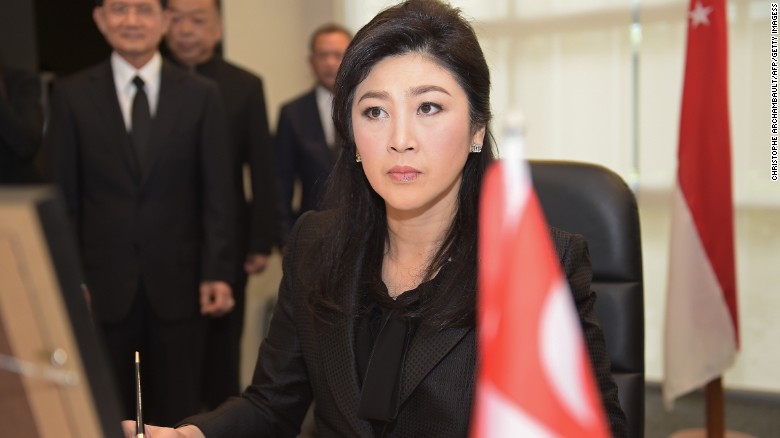 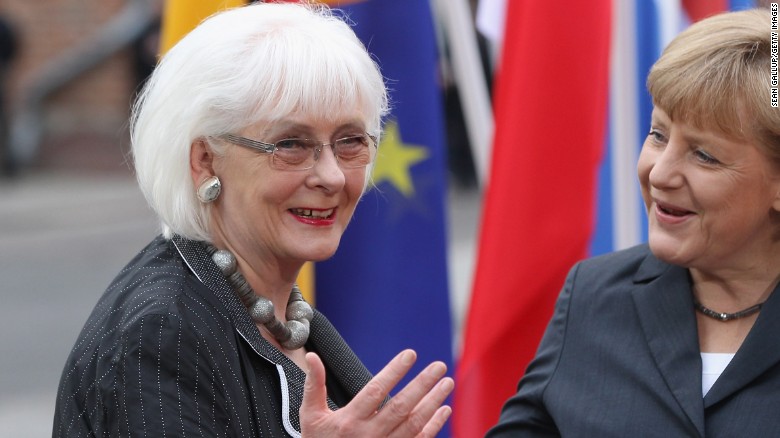 4. Michelle Bachelet: Michelle Bachelet, 64, is the President of Chile, having served her current term since March 11, 2014. She previously served as president from 2006 – 2010, becoming the first woman in Chile to hold that position. 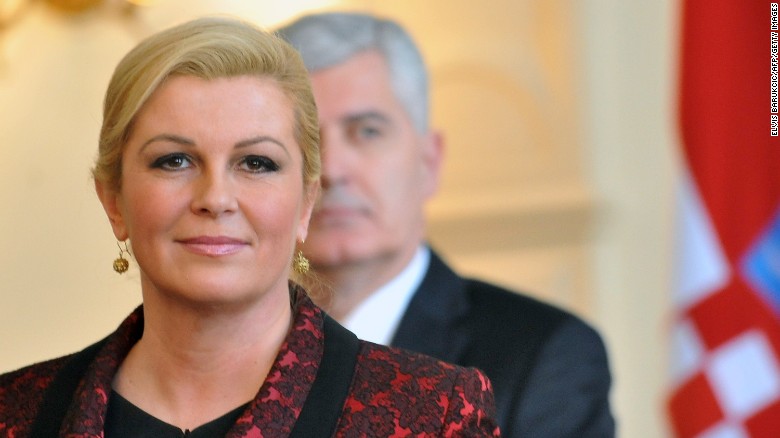 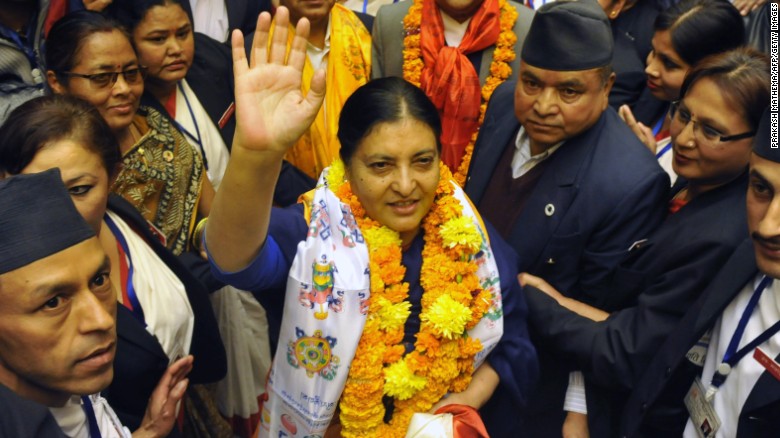 7. Dilma Rouseff: Dilma Ruseff, 68, is the president of Brazil and the first female in the country to hold the office. 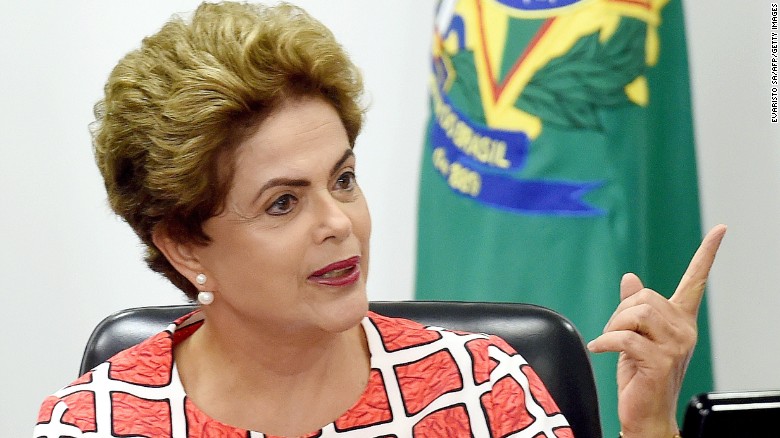 8. Ameenah Garib Fakim: Ameenah Gurib Fakim, 56, is the 6th and the current president of Mauritus. The biodiversity scientist is the first woman elected to be the country's president. 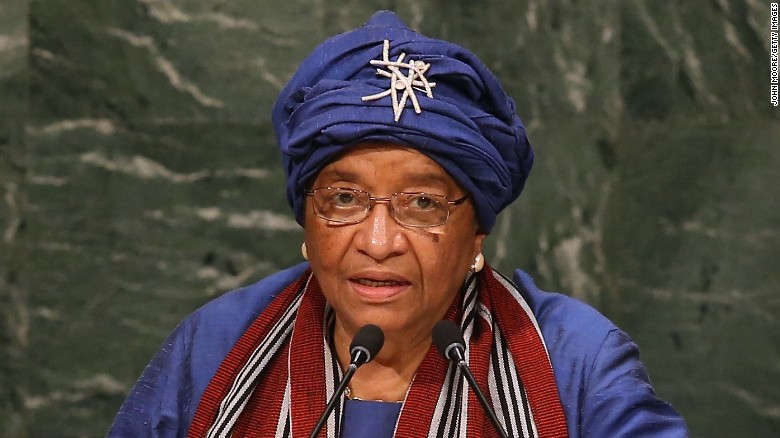 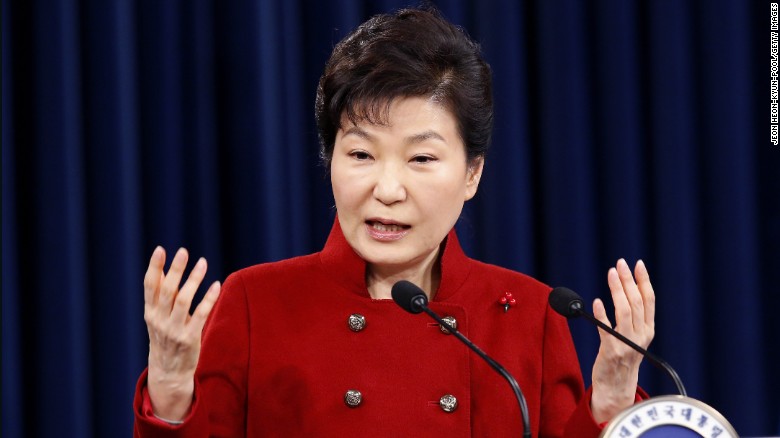 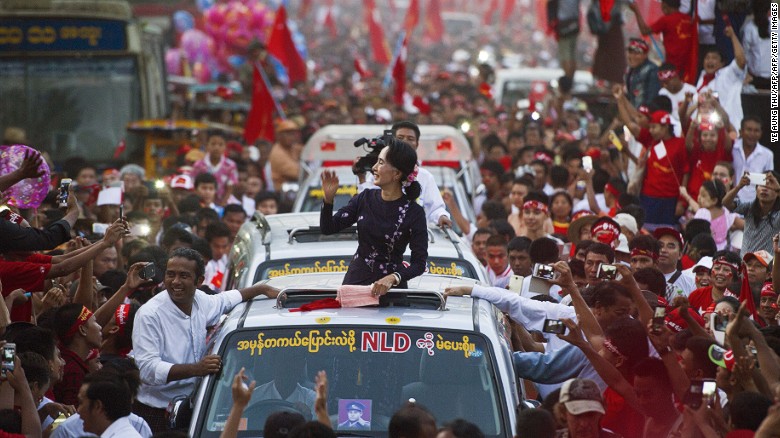 12. Angela Merkel: Angela Merkel, 61, has been the Chancellor of Germany since 2005 and is the European Union's longest serving head of government. 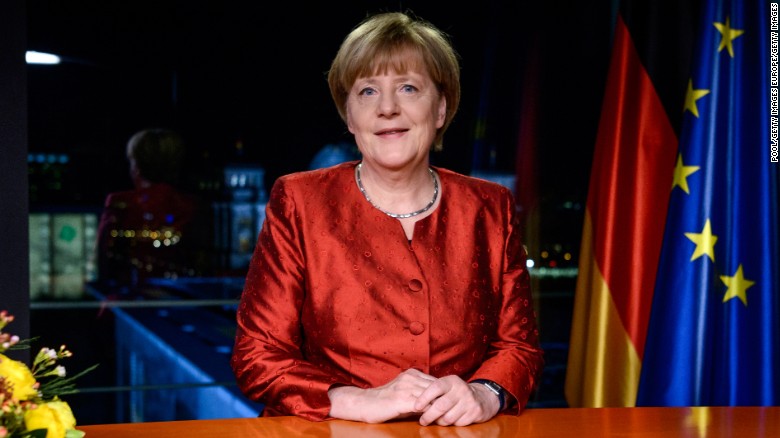 Mar 12, 2017
PressRoom
P
A
World Hillary Clinton is Not Making History - 17 Women Who Already Did