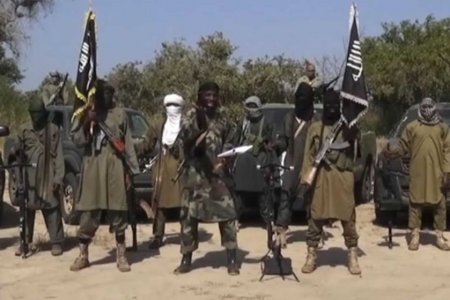 Abubakar also confirmed the arrest of a Boko Haram suspect by the Police in Gombi area of the state.

“We are still investigating the suspect to ascertain whether he is among the wanted Boko Haram leaders,” Abubakar said.