A Senior Department official who asked to remain anonymous said: “the Nigerian government has announced several times that the head of Boko Haram was dead, and every single time, we find out that it is not true.

“What I read recently is that Shekau’s lookalike or some Shekau impostor was killed and then I read later that maybe, Shekau himself was killed. I don’t put a lot of weight on those stories until we see more evidence.”

It is fair to mention that the military high command's confirmation is the first it has ever made concerning Shekau's death, as in 2009 and 2013, the Nigerian military command refused to validate the police and a regional task force's claim about having killed the terrorist leader.

Analysts, however, have yet dismissed the report, calling it propaganda and the State Department official maintains that Boko Haram was still conducting attacks. 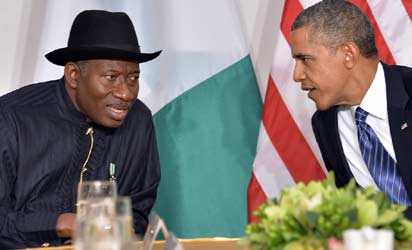 Dec 2, 2020
Kenneth Chimaobi
K
C
Metro A lie from the pit of hell – FFK attacks Borno state governor, Babagana Zulum, over his claim that some Christians are members of Boko Haram – LIB