The Federal High Court in Abuja has ordered the immediate release of the detained publisher of Sahara Reporters, Omoyele Sowore.

The court made the order after saying on Tuesday that there was no extant order allowing Mr Sowore’s further detention before the court.

The court said Mr Sowore must deposit his international passport within 48 hours after his release and ordered that his lawyer, Femi Falana, should be responsible for producing him in court once he has been notified of the charge against him. 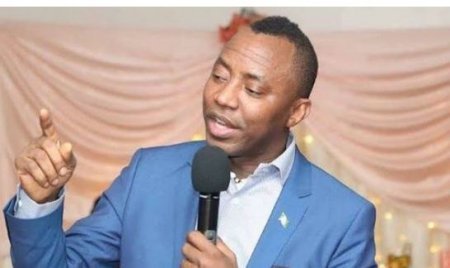