Curators
The management of Eko Electricity Distribution Plc (EKEDP), has said that there will be power outage in some areas within its network. 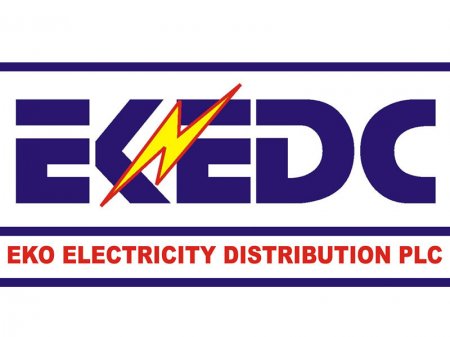 The outage is expected to happen on Thursday between 10am and 2pm.

In a release signed by the company’s General Manager, Corporate Communications, Godwin Idemudia, EKEDP explained that the planned outage was to carry out routine maintenance on Ijora-Alagbon 132KV line.

The areas that will be affected by the outage are Ikoyi, Victoria Island, Obalende, Banana Island and Lagos Island.

The statement also stated that the routine maintenance to be carried out was for better efficiency of power facilities, which will improve service delivery to consumers.

The company appealed to its consumers to bear with it for the inconvenience the outage might cause, promising that powers would be restored immediately the maintenance work was concluded.
P

They should not do this o

Metro #OccupyLagos Mocha on Twitter: “#OccupyLagos will be happening tomorrow at Eko Atlantic. We are converging at Silverbird Galleria by 9am and will be h