Curators
A former President, Olusegun Obasanjo, on Sunday, said Kaduna State governor, Nasir El-Rufai, was behind the success of his administration’s privatisation programme. 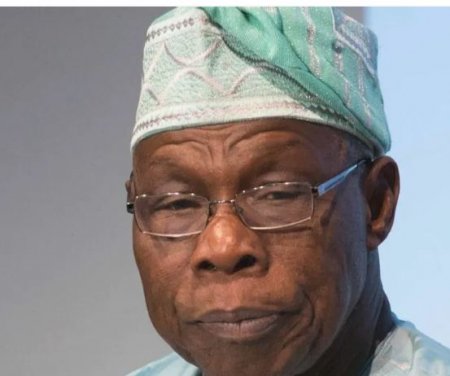