Umar said in Jalingo at a meeting of APC Integrity Group on Tuesday, that he took the decision after consultations with political stakeholders in and outside the state.

Umar said he decided to join hands with politicians of like mind to save the state from alleged bad governance. 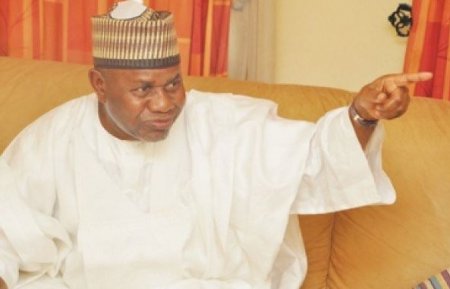 The Chairman of the APC Integrity Group, Alhaji Uba Maigari, said that the party was honoured to have the former acting governor and political appointees that served under him joining the party.

Umar, fondly known as UTC, was chosen by the late Governor Danbaba Suntai as his deputy after the impeachment of the then Deputy Governor, Sani Abubakar.

He became the state’s acting governor after Suntai’s plane crash in 2012.

He was later sacked by the Supreme Court in 2014 when the apex court ruled that Abubakar’s impeachment was illegal and ordered his reinstatement.