Former Director-General of the Nigerian Maritime Administration Safety Agency, Mr. Raymond Omatseye, has been sentenced to five years in prison for a N1.5bn contract scam by the Federal High Court sitting in Lagos.

The Economic and Financial Crimes Commission had arraigned for engaging in contract splitting and bid rigging estimated at over N1.5bn while he was the DG of NIMASA. 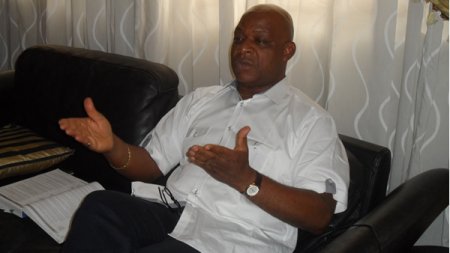 The offence, according to the EFCC, contravened Section 58(4) (d) of the Public Procurement Act, 2007.

Omatseye was also charged with money laundering contrary to Sections 14(a) of the Money Laundering (Prohibition) Act, 2004.